PROFANE ILLUMINATION
Profane illumination is a term used by critic and philosopher Walter Benjamin to describe the central component of Surrealist experience, perception, and art. He described the process as one by which a person perceives the most ordinary, overlooked objects of everyday reality as uncanny, supernatural, and irrational. According to Benjamin, Surrealism’s ability to disorient and estrange through profane illumination made it a potentially explosive catalyst for social revolution.​​​​​​​​​​​​​​ 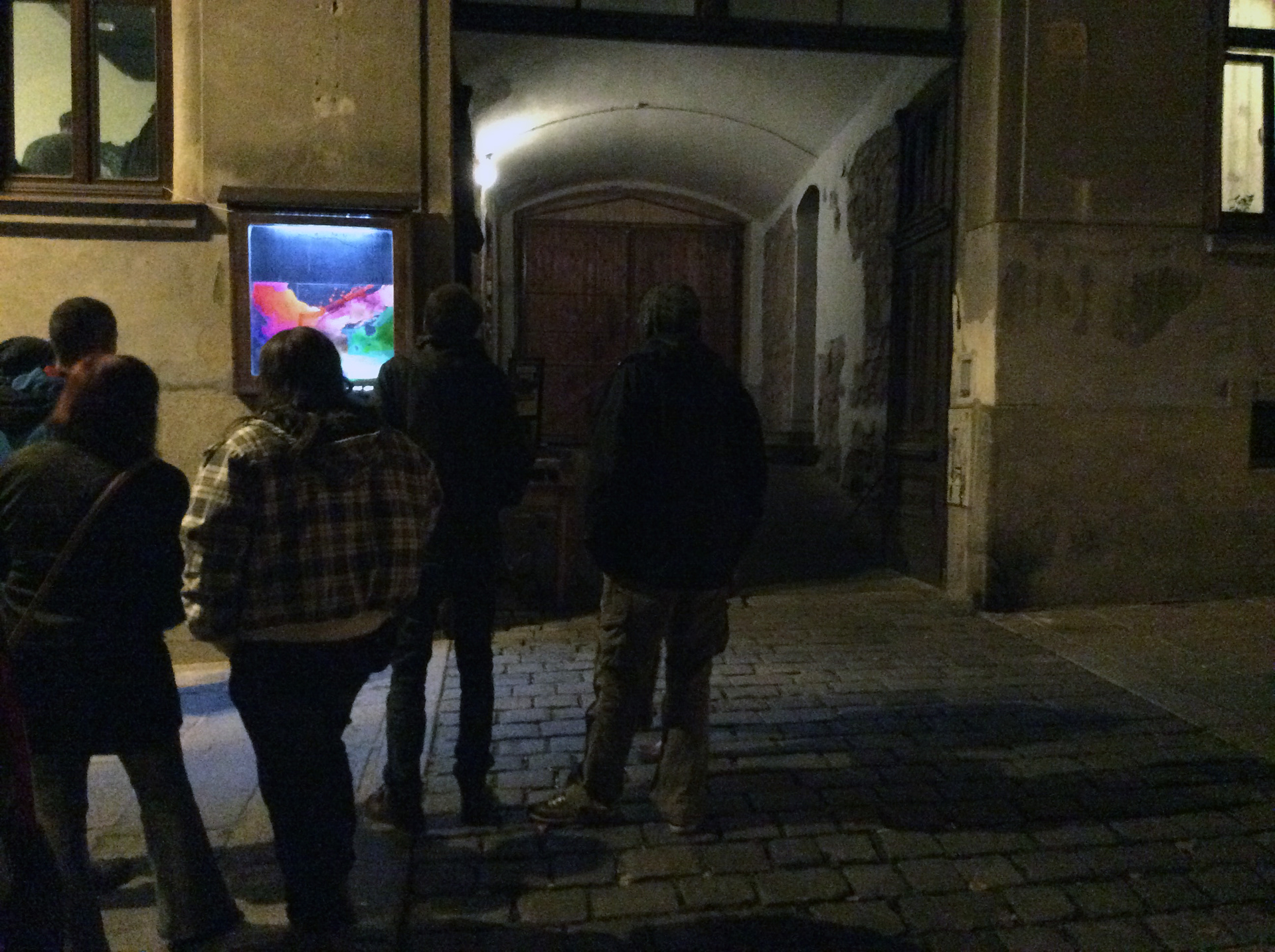 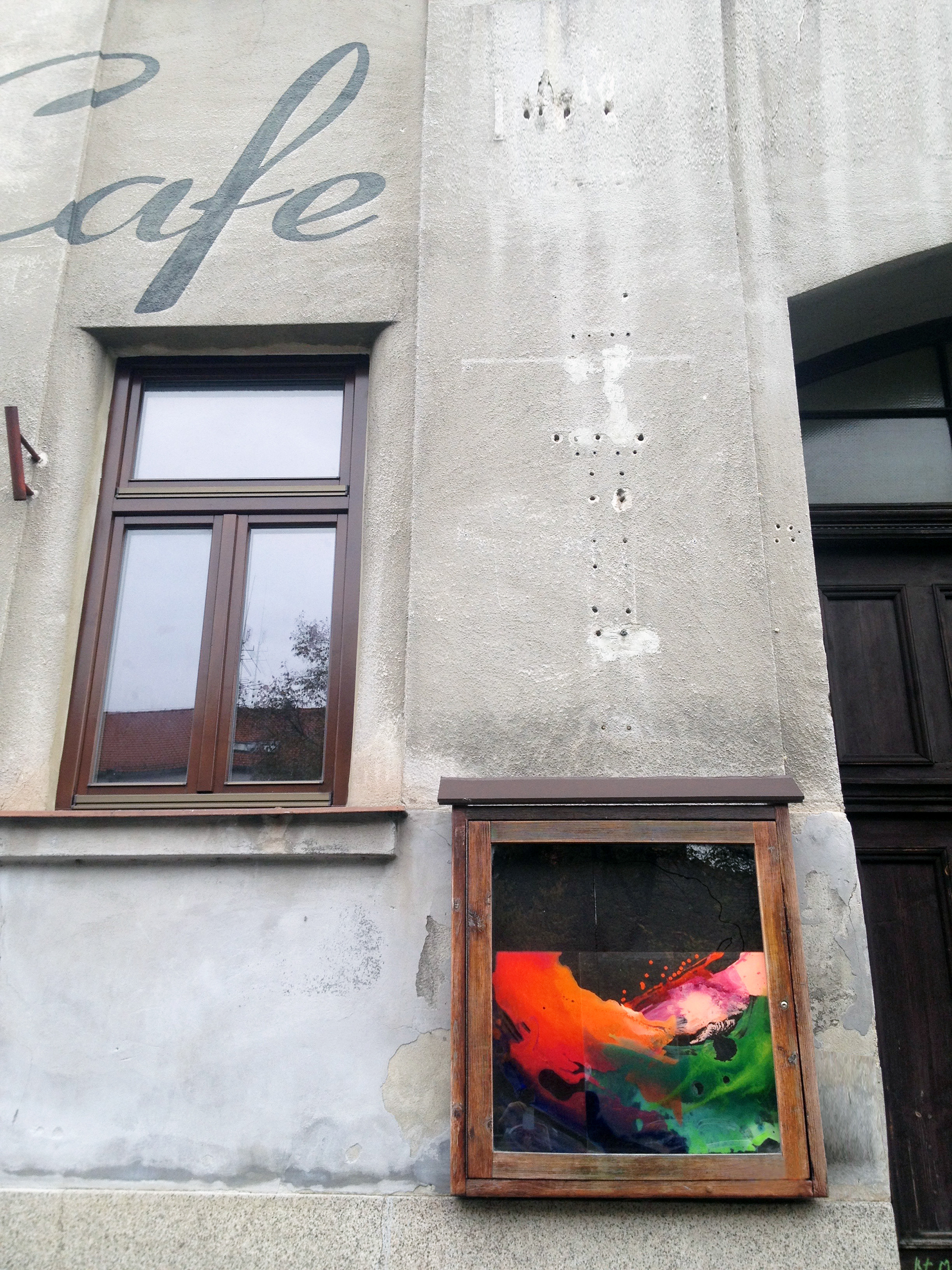 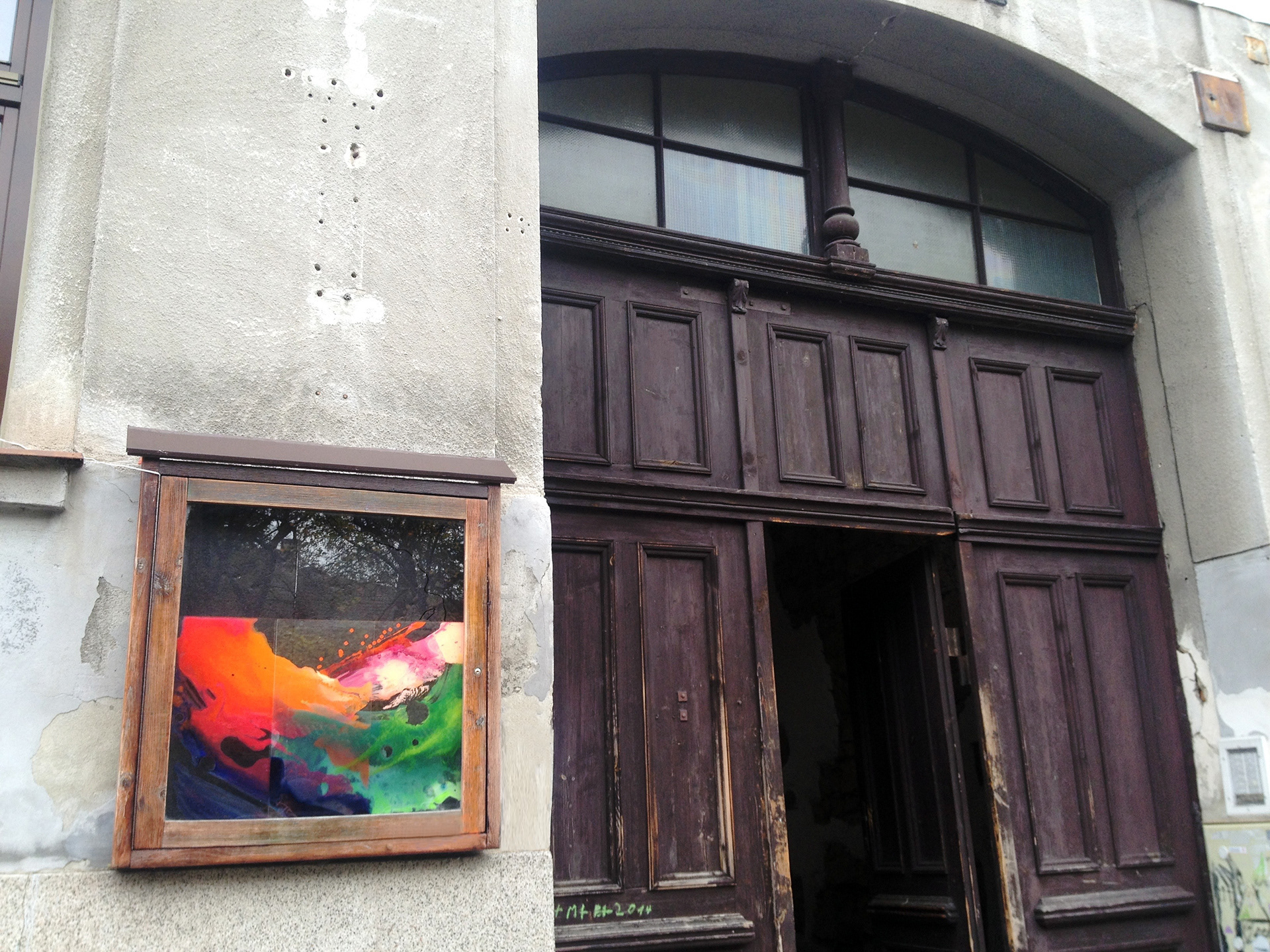 THE EGG FOR HEGEL

NATURE MORTE IN TEMPO REALE
↑Back to Top