CHIASMS (series)​​​​​​​
These works are an analysis of the digital interpretation of touch. They hero the shape and quality of touchscreen forms and the conventions of digital visual tools, referring back to the bodily gesture made by the artist: mouse movements, brushstrokes, and touchscreen swipes​​​​​​​. A machine assists in materialising the works, but without the human touch on the screen these works could not be created.
I was inspired by the thinking of French philosopher Merleau-Ponty who talked about the non-dualistic divergence between touching and being touched. He explained it as a type of crossing over, a way in which the world is capable of encroaching upon and altering us just as we are capable of altering it. Merleau-Ponty referred to this as the ‘Chiasm’. In Anatomy the optic chiasm is the part of the brain where the optic nerves partially cross; and in cell biology the chiasmus is a point of overlap between two chromosomes at which fusion and exchange of genetic material take place.​​​​​​​ In Ancient Greek the word chiasm signified X. 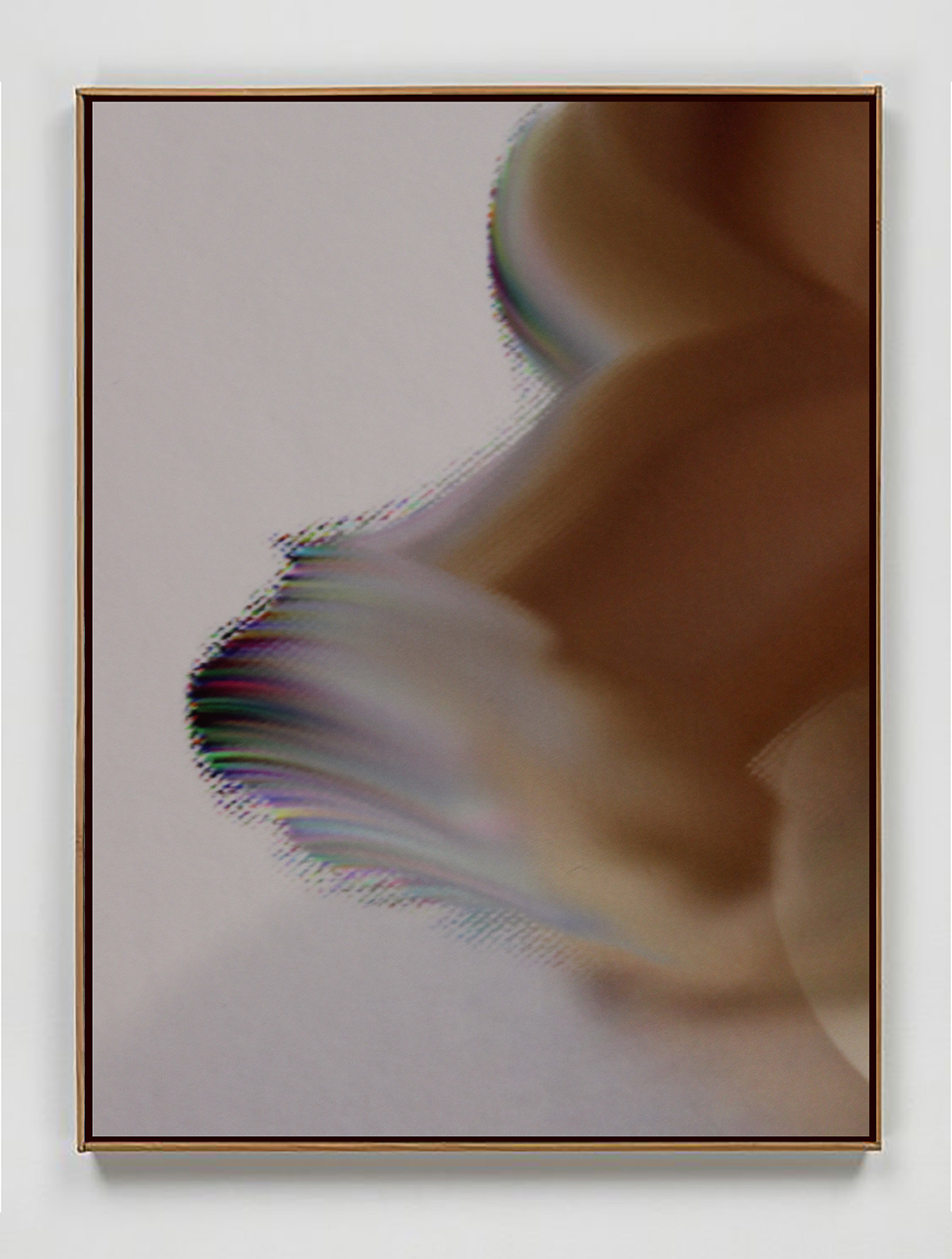 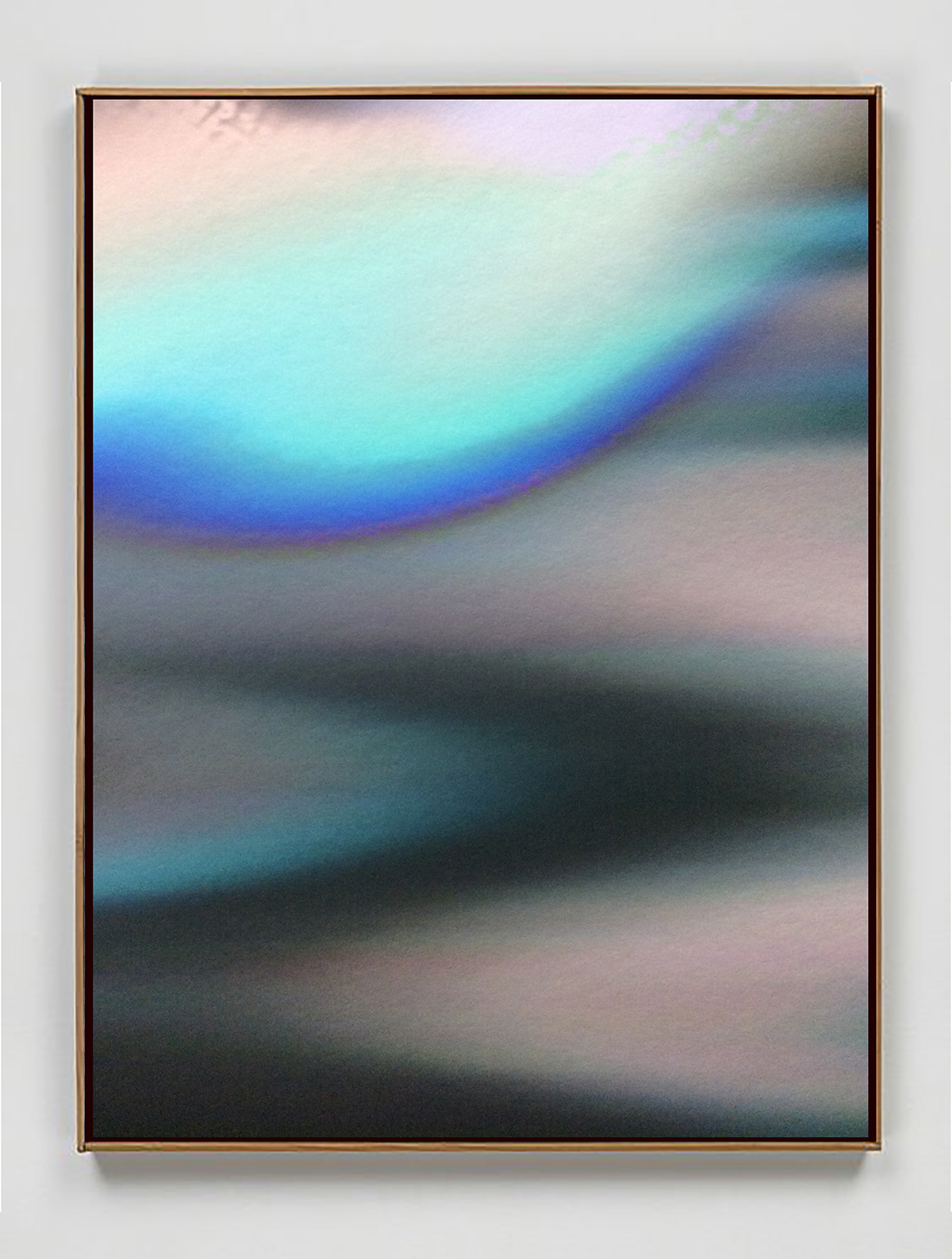 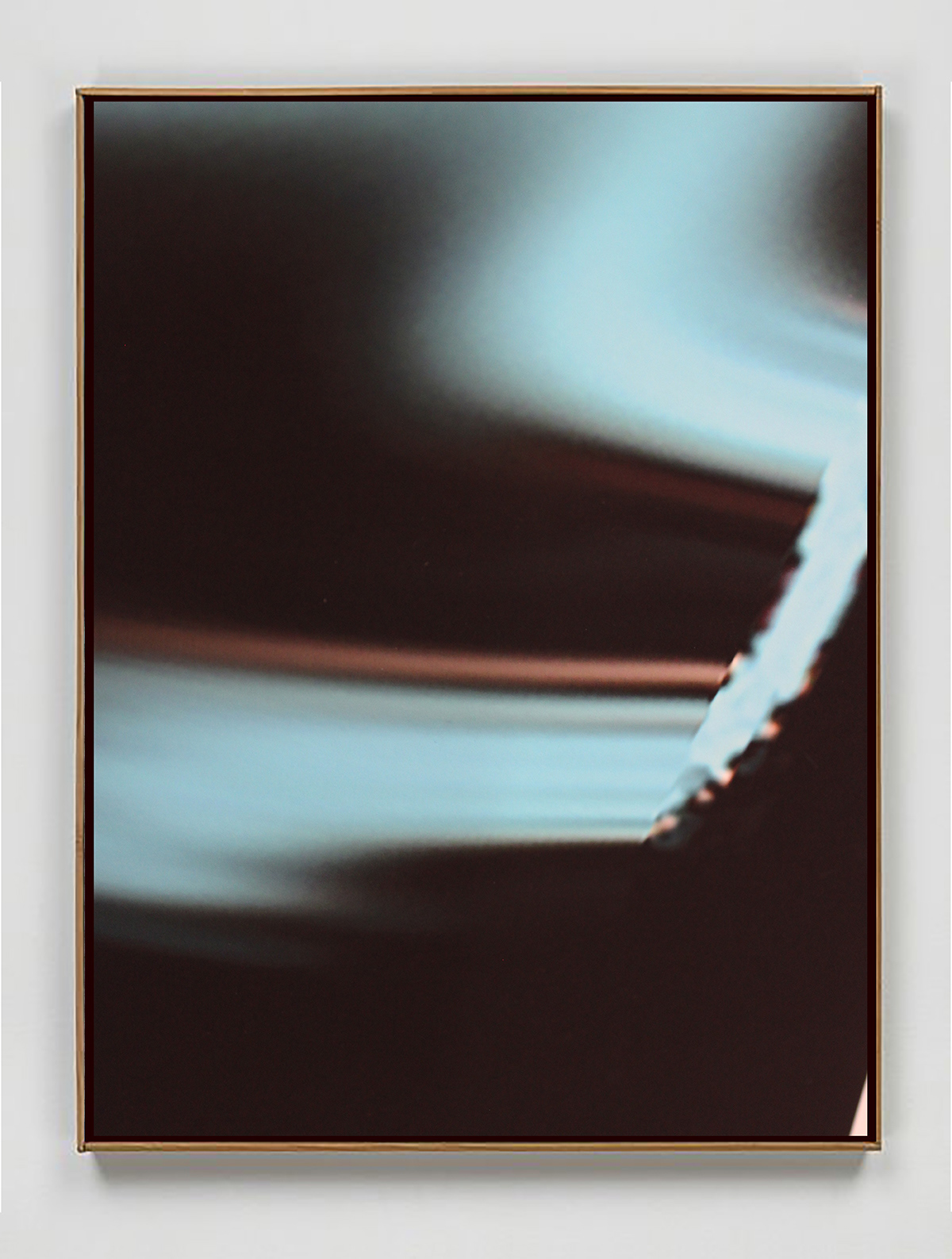 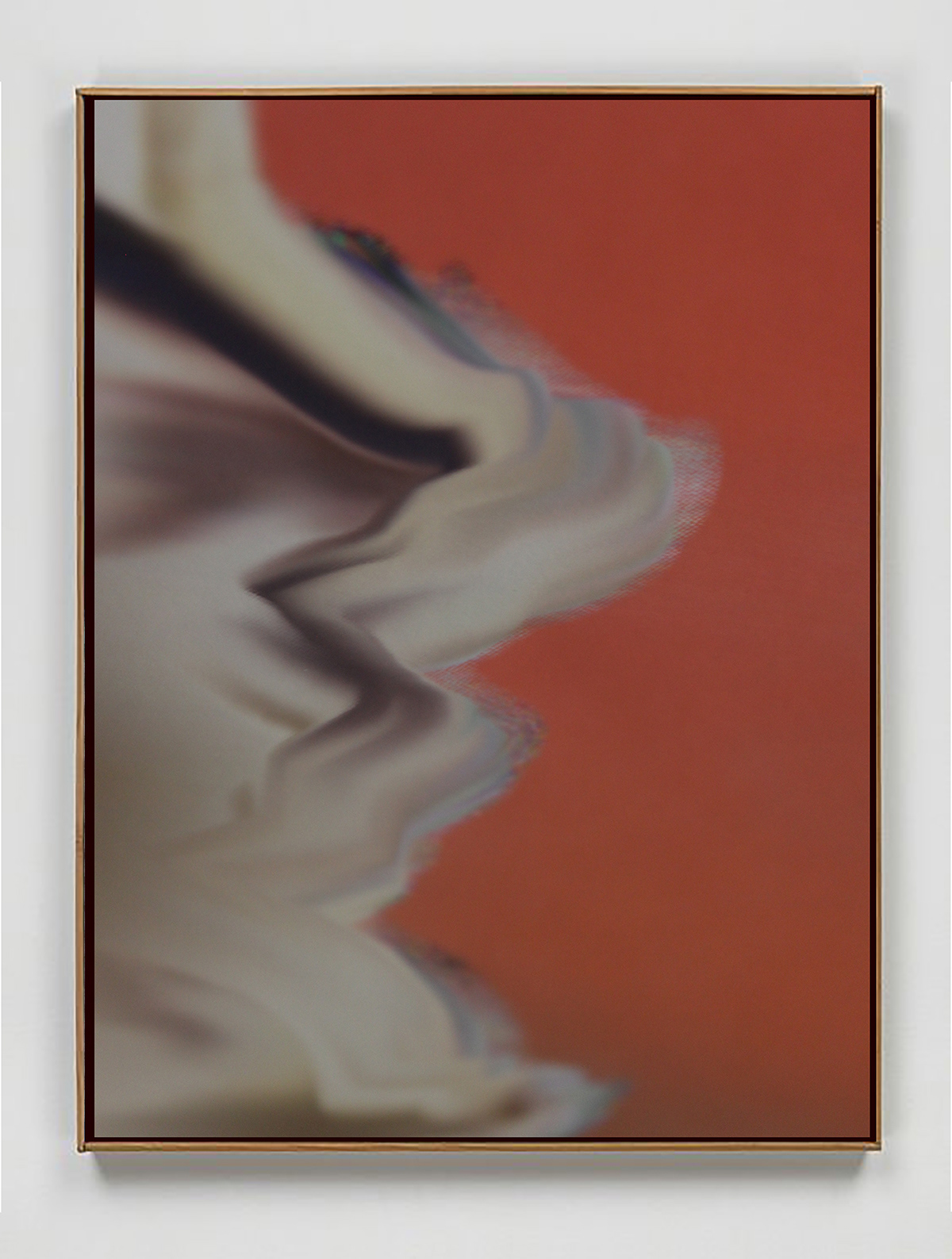 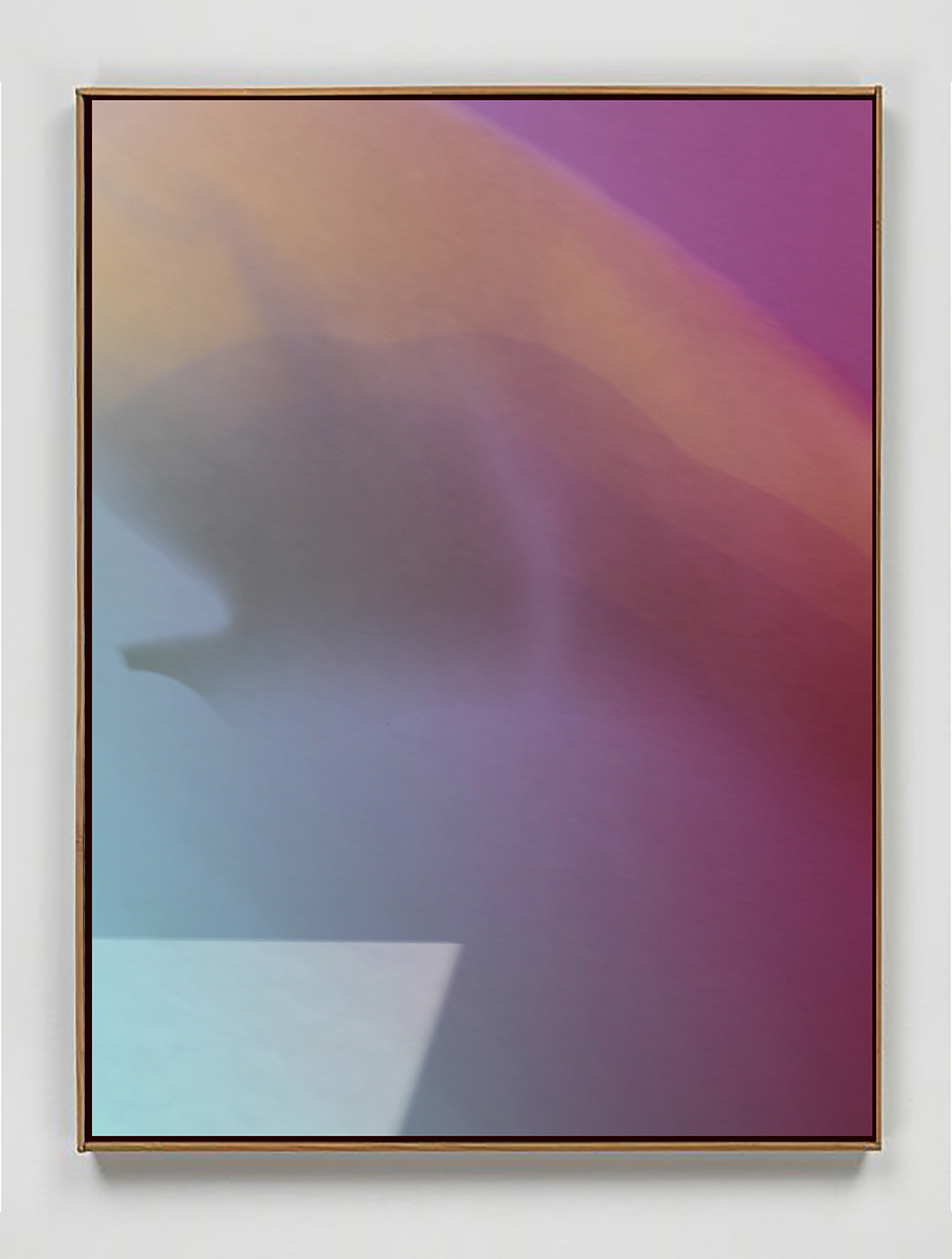 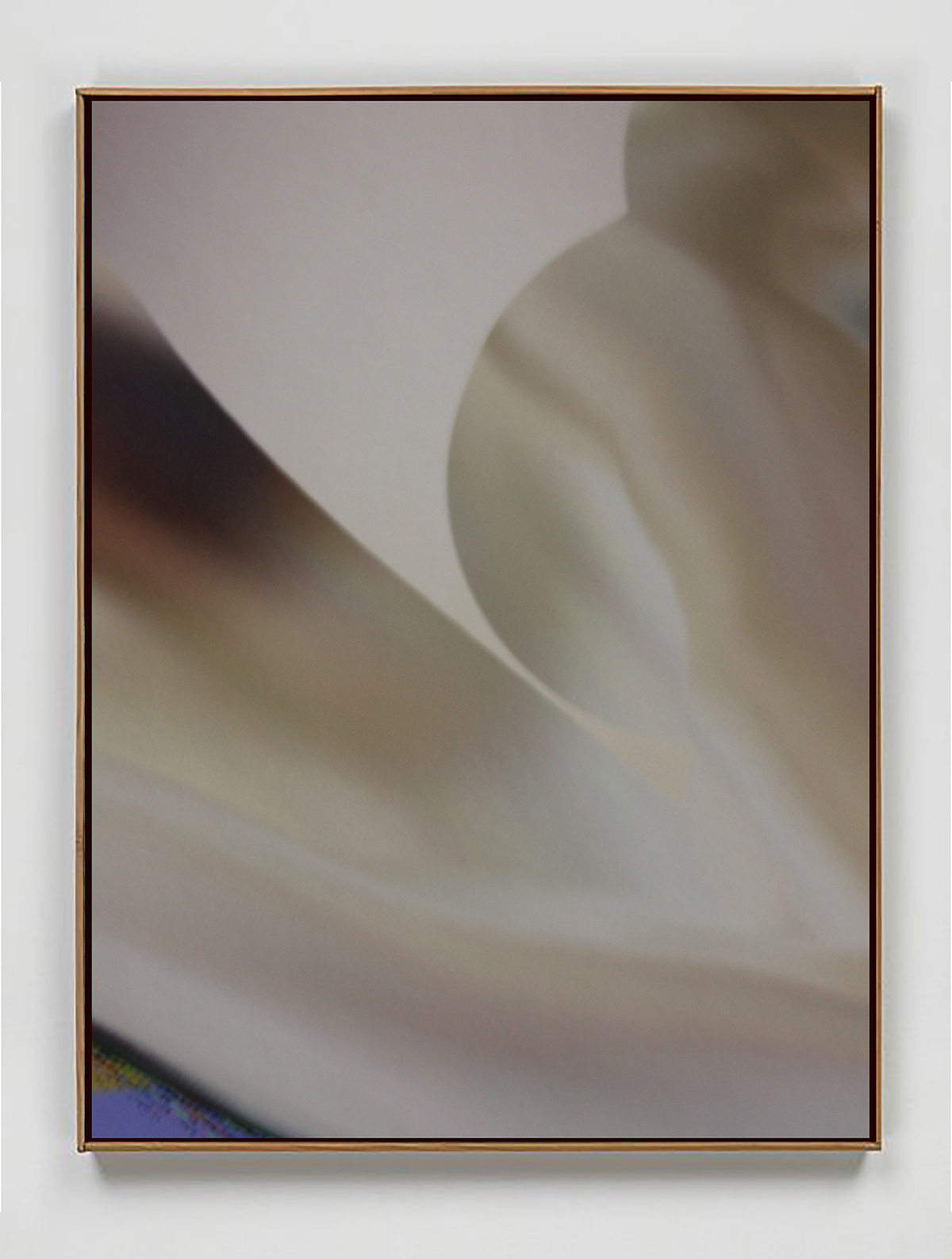 THE TECHNOLOGY OF NATURE 3

THE TECHNOLOGY OF NATURE 2

SEEING MUSIC
↑Back to Top